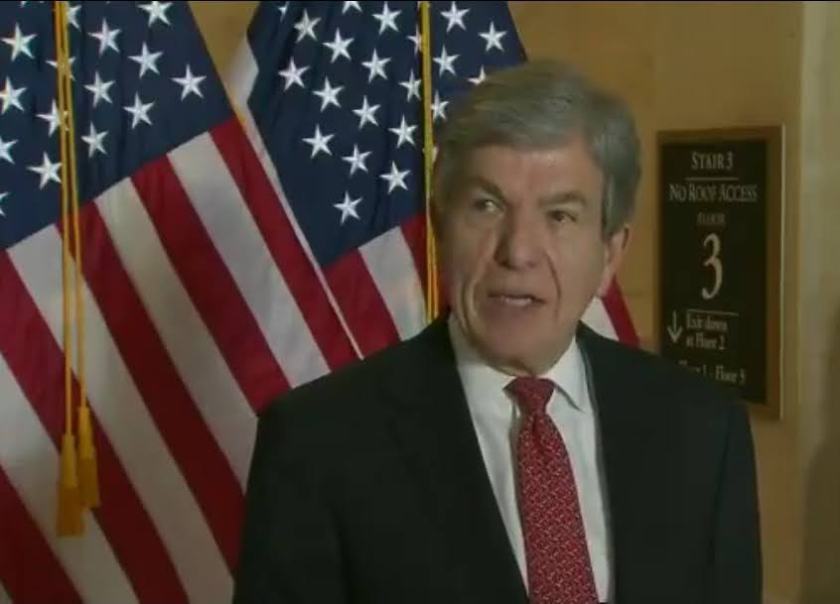 Recently, Missouri Senior Senator Roy Blunt retired and declared he isn’t running for re-election. Blunt, a Washington Establishment Swamp creature is someone who like many in the GOP hampered Trump’s Agenda early on with the Russia Witch hunt and the refusal to fight for anything that Trump campaigned and won on in his state of Missouri. While Blunt like many of the old guard GOP Establishment are retiring, a competitive primary is to expected to occur in Missouri. Potential candidates include former Gov. Eric Greitens, Rep. Jason Smith, Rep. Ann Wagner and many others.

While it would be confusing for many to see that Blunt is retiring, this trend is happening in other states. In Pennsylvania, career moderate Pat Toomey is retiring and likely a battle between the moderate and Trumpist wings of the party. In North Carolina, Richard Burr, another moderate is retiring with possible former Rep. Mark Walker being able to bridge both wings together. In Alabama and Ohio, Richard Shelby and Rob Portman, two career centrists are retiring and the primaries are already starting up.

While the primaries are going to be contentious, what America First patriots have to look out for is people running as Trumpists, Nationalists, “America Firsters,” who are not that at all. For example in Ohio, 2 of the big people in the primary, Josh Mandel and Jane Timken have already declared. Mandel fits the model of the spineless GOP snake type that will do or say anything to get elected. He was once a supporter of John Kasich and then a fan of the Alt-Lite with Mike Cernovich or Jack Posiebic. Expect this guy to try to get into America First, Nationalist circles by claiming to be America First, while being propped up by the Club for Growth, Sen. Mike Lee, and Sen. Ted Cruz. As for Timken, it’s obvious she’s a Nikki Haley type figure. Someone who will kiss Trump’s ass and then go behind him and hang out with RNC types like Ronna Romney McDaniel.

It’s very obvious what many in the Republican Establishment/Conservative Inc. are doing. Propping up candidates and have 1-2 controlled opposition candidates to real Nationalists. This play must be called out and then discussed. Another trend in 2022 is the growth of Trumpism in the party. This is obvious in House Republicans and the Freedom Caucus who are pushing Trump’s agenda in the House against the Biden administration. A few of them seek higher office (governorships and Senate seats) by being Trumpists. One of them is Rep. Mo Brooks, a true and genuine America First leader in the House. Brooks is an immigration patriot and somebody who is truly deserving of a Senate Seat in Alabama instead of another Republican Establishment figure.

Both trends in the GOP show that there is possibly a change and America First patriots should welcome that, while being vigilant of grifters and subverters. Bringing the America First agenda to the Republican Party will mean becoming a radical, reactionary force opposed by the Republican Establishment and Conservative Inc. What it will also mean is by taking what Trump did and expanding it on a local, state and national level. Patriots in 2022 and 2024 should run on a America First platform that is unique and different from what the Swamp wants. This includes opposition to amnesty, mass immigration, foreign wars, free trade, protection of America’s unique Historic identity and Christian heritage, identity and values.