Man On Wheelchair Attempts To Set Himself On Fire In Front Of The White House In D.C. 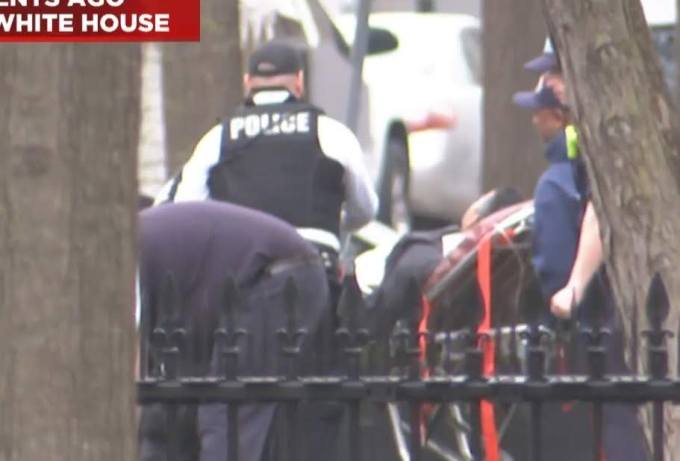 On Friday afternoon, a man on a wheelchair identified as Alexander Fernando Rico attempted to set himself on fire around 12:00 pm ET in front of the White House at Washington D.C. Secret Service quickly responded by extinguishing the fire. The man was transported to a near by hospital with minor injuries.

HAPPENING NOW: ⁦@SecretService⁩ just apprehended man who tried to set himself on fire outside ⁦@WhiteHouse⁩ agent tells us pic.twitter.com/GvPYEZ8Cnm

It is unclear what motivated the man into setting his self on fire but Secret Service suspects that perhaps he suffers from a mental illness. The agents also declared that the man was not a threat to the President Trump.