JUST IN: The Mueller Report To Be Release This Thursday 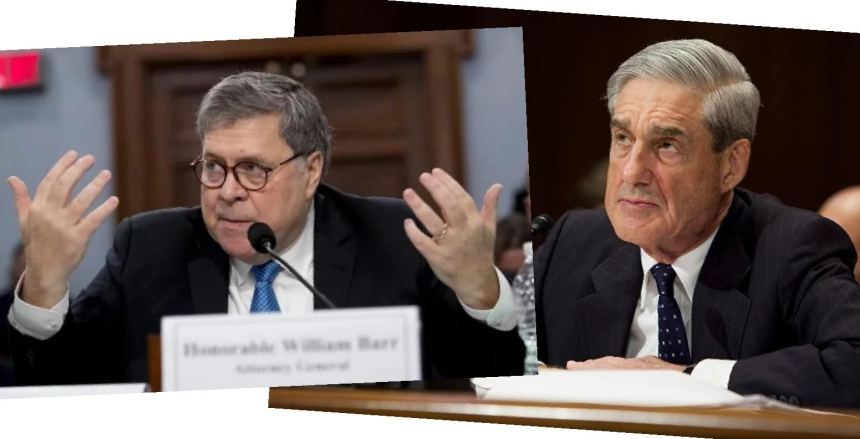 This Monday morning we just learned that the Attorney General William Barr will released the 400 page Mueller report this Thursday. When A.G. Barr appeared before congress last week, he told the committee he would turn in the report within a week once the redacted version was ready for them to see. About 25% of the report will be redacted as grand jury and other sensitive information had to remain unseen by the public as of now. However, Mr. Barr believes that soon, in a near future, the people will be able to see the full unredacted version.

The Mueller Report, which was written by 18 Angry Democrats who also happen to be Trump Haters (and Clinton Supporters), should have focused on the people who SPIED on my 2016 Campaign, and others who fabricated the whole Russia Hoax. That is, never forget, the crime…..

Last month, the Attorney General William Barr sent congress a four-page letter summarizing the 400-page Mueller report on the investigation of Russian Collusion in the 2016 president elections concluding there were no collusion or obstruction of justice done by the Trump campaign. However, A.G. Barr’s summary was not satisfactory to Democrats who continue to push the Russian Collusion conspiracy theory claiming there is enough evidence to determine there was collusion. At this point, Democrats who claim such allegations have not turned in any evidence to the authorities, which leads us to believe that the “evidence” they claim to have does not exist.