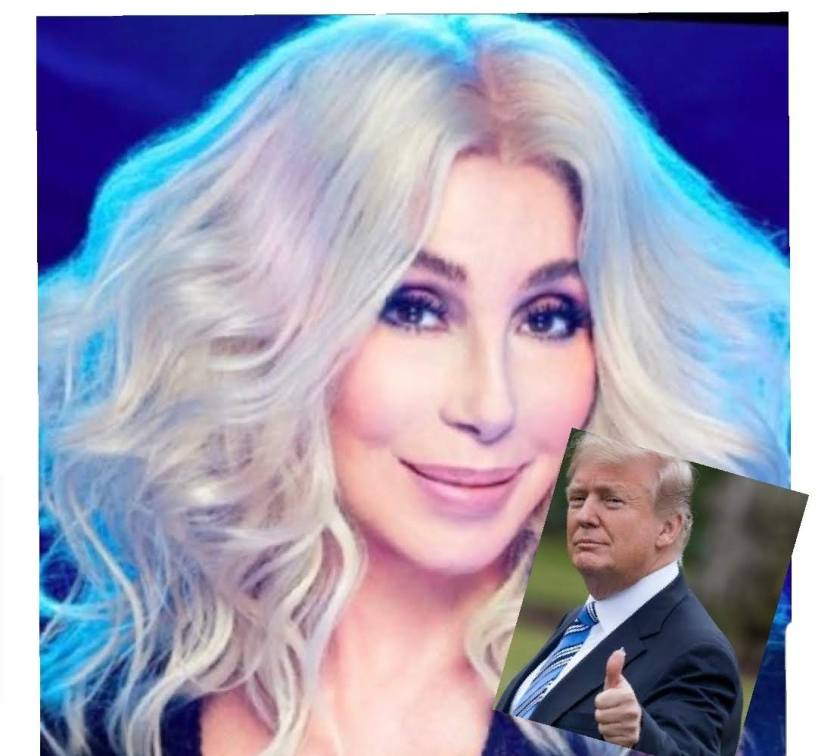 On Sunday, the Hollywood singer Cher posted a contradicting tweeted that surprised most Trump supporters. After the continuous controversy of President Trump demanding Sanctuary cities and states take in illegal immigrants, Cher opposed the President’s suggestion claiming that her city of Los Angeles “Isn’t taking care of its own. What about the 50,000+ citizens who live on the streets. People who live below poverty line and hungry? If my state can’t  take care of its own (many are vets) how can it take care of more?” she wrote.

I Understand Helping struggling Immigrants,but MY CITY (Los Angeles) ISNT TAKING CARE OF ITS OWN.WHAT ABOUT THE 50,000+🇺🇸Citizens WHO LIVE ON THE STREETS.PPL WHO LIVE BELOW POVERTY LINE,& HUNGRY? If My State Can’t Take Care of Its Own(Many Are VETS)How Can it Take Care Of More

The state of California currently has the largest illegal immigration population as well as a homeless crisis where cover miles of streets with tents, human waste, and needles. California is run by Democrats that continue to drive the state down hill with high taxation and encouraging illegal immigration in to the state. Just recently in February of 2019, Governor Gavin Newsom pulled out majority of the Nation Guards from the southern border who were place there by the federal government to prevent the caravans of immigrants from entering the United States illegally. “The Border ‘emergency’ is a manufactured crisis. And California will not be part of this political theater. Which is why I have given the National Guard a new mission. They will refocus on the real threats facing our state,” said Governor Newsom. “This is our answer to the White House: No more division, xenophobia or nativism.”

On Monday morning, President Trump retweeted a screenshot of Cher’s post with the caption: “I finally agree with Cher!”

I finally agree with @Cher! pic.twitter.com/i5acSgUrCk

In September of 2017, Cher was willing to take in as many illegal immigrants into her own how, or at least that’s what she claimed she was willing to do.