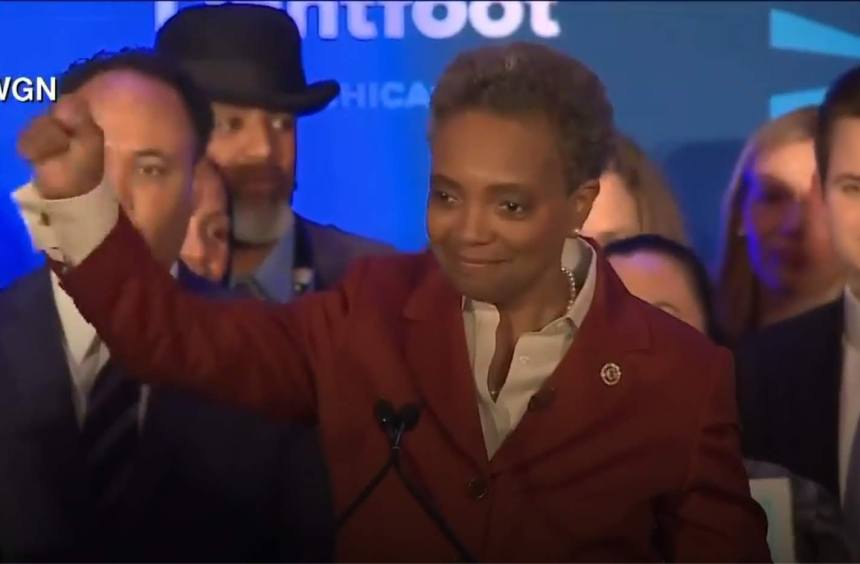 On Tuesday, Chicago citizens cast their vote in favor of Lori Lightfoot who has made history as the first LGBT and African American woman as Mayor. With 74% of the vote, Lightfoot broke the chart against her opponent Toni Preckwinkle.

Out of the 14 candidates originally running for Mayor, Lori Lightfoot outlasted them all. April 2nd was the day that Lightfoot made history not only for being the first woman, black, and/or LGBT member, but she won every single ward against Preckwinkle. Lightfoot was also the only candidate in the race for Mayor prior to Rahm Emanuel’s announcement that he would no longer seek a third term for re-election.

Toni Preckwinkle was involved in a scandal in late 2018 and early 2019 after accepting a $10,000 donation contribution from Alderman Ed Burke who is under FBI investigation for corruption and extortion. The limit for donations is $5,600 but the amount was exceeded. Preckwinkle claimed she returned the donation; However, there was no record of her doing so.  The entire city of Chicago was aware of this scandal and perhaps that played a mayor role in the citizens’ decision to prevent Preckwinkle from winning a single ward. At approximately 8:50 PM CT, Preckwinkle conceded to her defeat against Lighfoot.