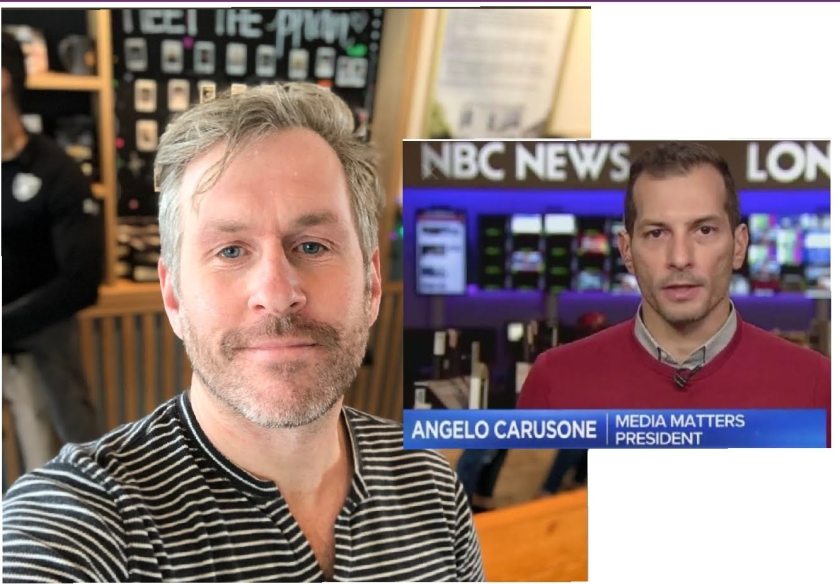 Over a week ago, the left target the Fox News late night host Tucker Carlson after an audio of him talking about women in an unpleasant manner over a decade ago released to the public by Media Matters. Today, Mike Cernovich is asking Media Matters to side with him in a new controversy after Disney Company rehire James Gunn to direct “Guardians Of The Galaxy 3″.

In July of 2018, Gunn was fired as director from the “Guardians of the Galaxy” Disney film after Mike Cernovich, along with Jack Posobiec, found over 10,000 tweets posted by the director on his Twitter feed in 2008. According to the entire leftist media and James Gunn himself, the pedophile posts were only “jokes”. James Gunn is a film director for Disney not a comedian.

Mike Cernovich claims that he knew Disney was going to rehire James Gunn regardless of the extremely alarming pedophile tweets have been deleted after the backlash Gunn received. According to Cernovich, the only reason why Disney fired Gunn was to avoid appearing hypocritical due to the current Roseanne Barr controversy where she got fired from her show for one Twitter post.

James Gunn not only tweeted thousands of pedophilia “jokes,” but he also attended pedophile theme parties. Gunn seems  like a person that is too obsessed with pedophile jokes and parties. One can only wonder, what value does someone like Mr. Gunn bring to the Walt Disney Company which is meant to target children as their main audience?

Media Matters is yet to respond to Cernovich’s request to tackle issues of Disney’s decision to rehire Gunn. Meanwhile, Media Matters continues to obsessively publish articles about Tucker Carlson. They can pretend they do not know who Cernovich is although they previously wrote an article smearing him as a “white supremacist” and “conspiracy theorist” soon after he exposed James Gunn’s pedophile tweets. If Media Matters did not care about siding with Cernovich then instead of smearing him, it is likely they will not side with him now.